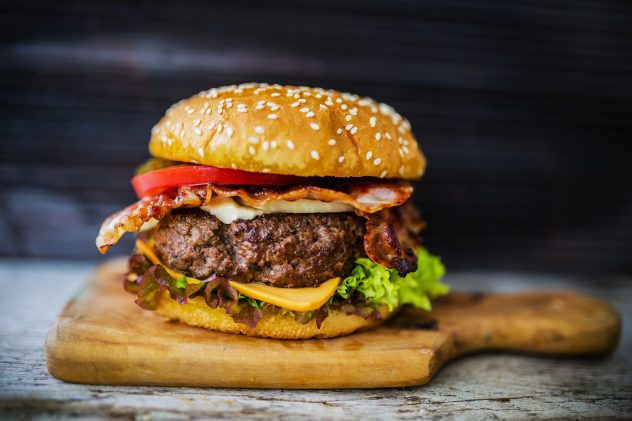 There is no question in anyone’s mind what the most popular sandwich is in the whole world. The hamburger is well known, the world over, as a delectable culinary treat that is loved by just about everyone.

Not only a tasty meal, the hamburger has it all, one or more ground beef patties and the only limit to the ingredients added are that of the creator’s imagination. The possibilities are endless.

One thing we sometimes do take for granted, is the history of the hamburger. Where did it originate? Who invented it? What was the purpose for creating it? In this article we have decided to pay homage to the classic hamburger by diving into the history behind the world’s favourite meal.

Americans claim to be the first to combine a piece of ground beef between two slices of bread to create a “hamburger sandwich” and sell it to consumers. In part, the controversy over who was the creator of the hamburger is because the two basic ingredients, beef and bread have been prepared and consumed together for several years before gaining the distinction as a specific sandwich.

However, shortly after its creation, the hamburger was commonly prepared with all of the now typical trimmings that included onions, lettuce and pickles.

Even though the hamburger has become a culinary icon of the United States, its international popularity has spread from continent to continent mainly because of the global necessity for food that can be prepared quickly, which is easy to eat while on the go. These foods have gained the term “fast food” in modern vocabulary.

The Dawn of Fast Food 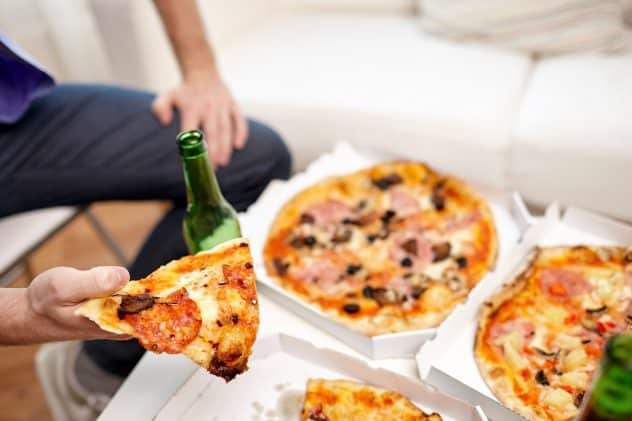 Even though we believe the term fast food is a modern one, it actually has roots as early as the mid 13th century.

During the days of Genghis Khan’s Golden Horde army in the mid 13th century. This cavalry dominated army was fast moving and usually didn’t have time to stop for a meal, so most times they ate while they rode.

Interestingly, to solve this dilemma, the cavalry would wrap slices of meat and place them under their saddles so that they would crumble under the pressure and motion from the horses. The meat would also be cooked by the heat created by the friction of the movement.

Today, fast food has become so convenient that it not only consists of food that is prepared for take out. All sorts of food, from hamburgers to fine dishes, are also available delivered right to your door from businesses like Hungry House. Whether for lunch at work, or for a nutritional family dinner, meals have become much more convenient.

All of the claims over the invention of the modern hamburger happened between 1885 and 1904. The hamburger was created as a food associated with major events such as amusement parks, fairs, conferences and festivals.

Convenience is only a small part of the reason that the hamburger has become such a success for so many years.