So through the powers that be on twitter we won a pair of tickets to the Early Spring Supper organised by The Fireside Collective in collaboration with Innis and Gunn and @sjcooking.

Both of us were pretty excited about going, Him because of the Innis and Gunn and me because we got to be part of one of the latest pop-up restaurants.

So off we went to The Pantry, the chosen venue for tonight, armed with our bottle of wine.  Once we got there we found our table and awaited our fellow diners.  Now we have never been to a communal dining event nor restaurant, so this was a new experience for both of us.  But any reservations we had were quickly dismissed and found that we have a great table.

The theme of the night was of course Innis and Gunn beer.  Each course incorporated a different flavour and then a bottle was served with each course.  For those of you who drink it will know it’s pretty strong for an average beer.  But we gave it a go. 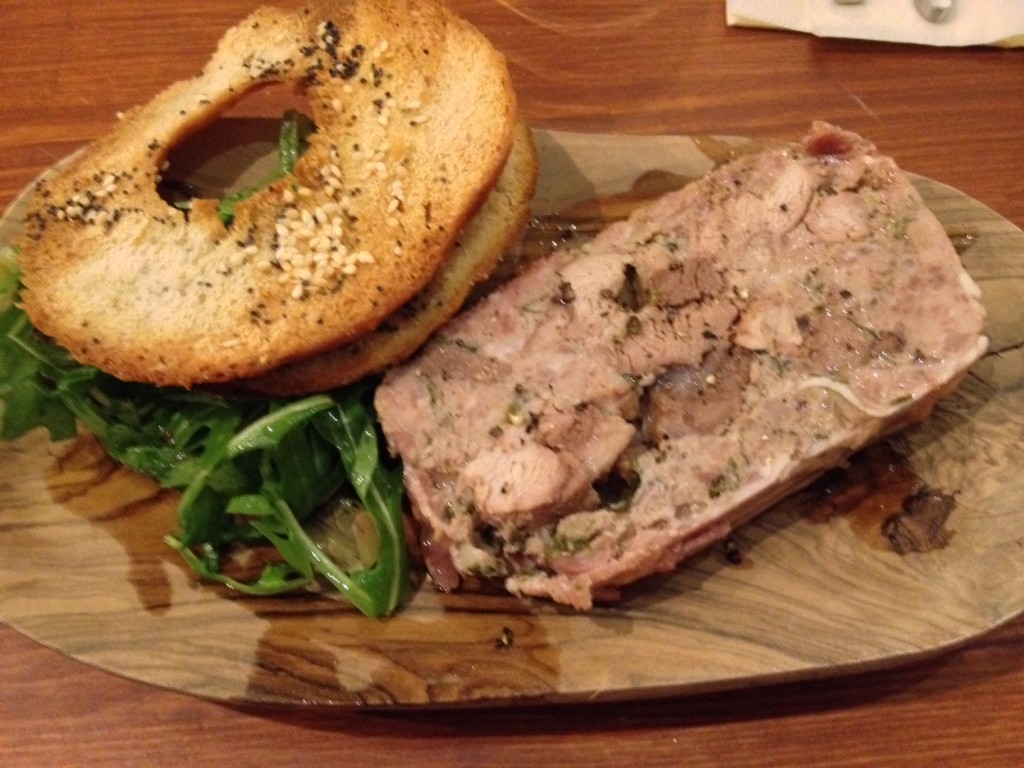 The terrine was fantastic.  I was worried not having had hare before that it would be a bit overpowering but everything worked well together and the  wholemeal bread was fantastic.  Didn’t manage to get a picture of it as it was gone within seconds of being put on the table. 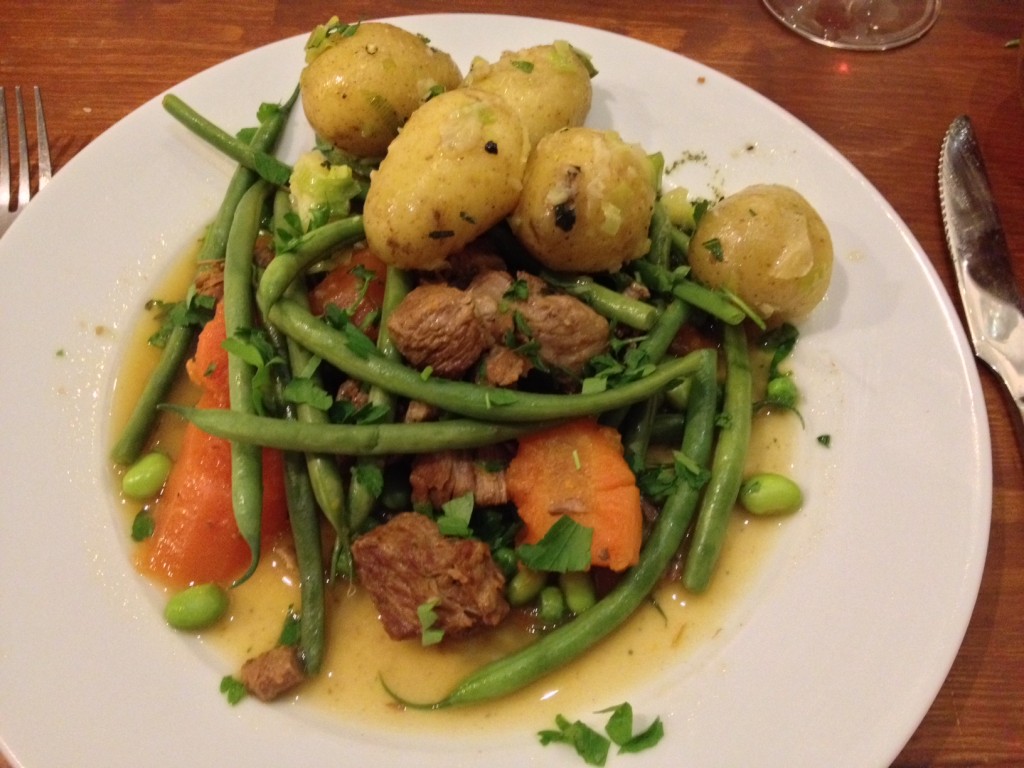 This course again was fantastic.  The lamb was melt in your mouth.  Again the beer worked really well both in and with the food.

Finally it was the ale and chocolate pots. Inspired by Innis & Gunn Irish whisky Finish Stout.  This was served with Innis & Gunn Canadian Cherrywood Finish Ale. 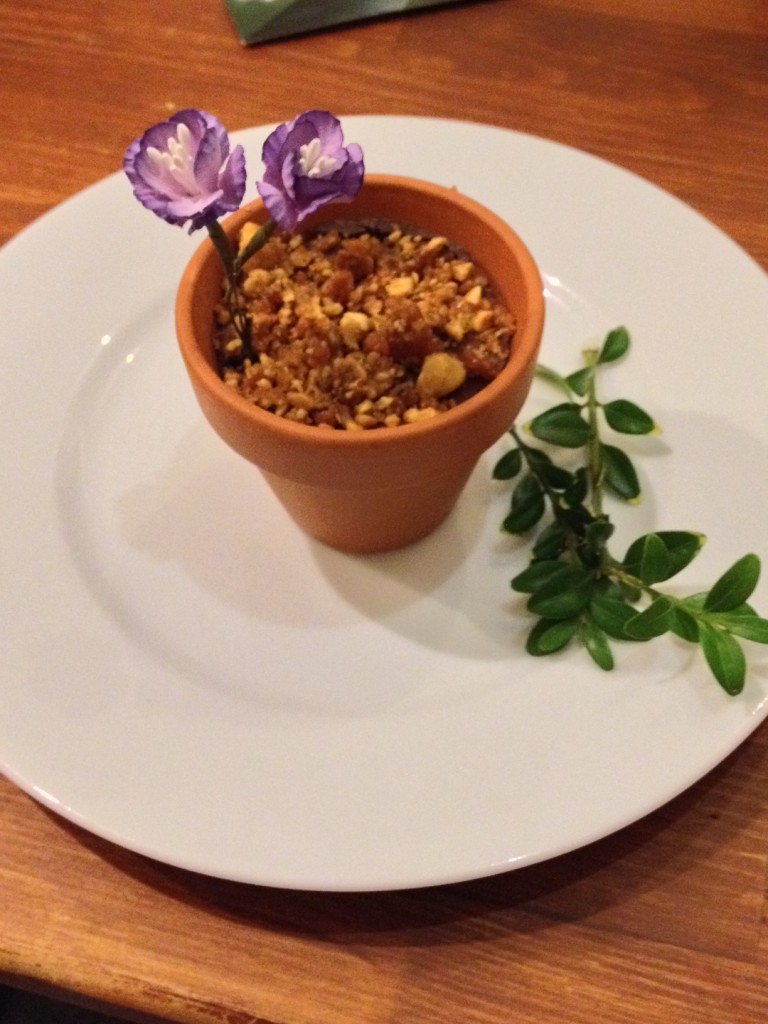 The presentation of this was lovely.  When you tucked in you were surprised.  The crumble on top was salted and with the dark chocolate was a brilliant combination.

Overall we definitely enjoyed the night.  I can see why pop-up restaurants and communal dining are taking off.  There was a great atmosphere and it’s a fantastic way to meet new people.  We got lucky and had pretty nice folk beside us, hopefully next time we’ll be as lucky.  If you’re looking for something a little bit different then you should give their next event at Summerhall serious thought.  Keep an eye out on twitter for more info!