It’s not every day you get an invite to go and try a new cocktail which very few other people will have tried. But during the week, that’s exactly what happened. We were asked to pay Leon Back at Panda & Sons a visit and try out his entry in the Jack Daniel’s Tennessee Calling Competition. 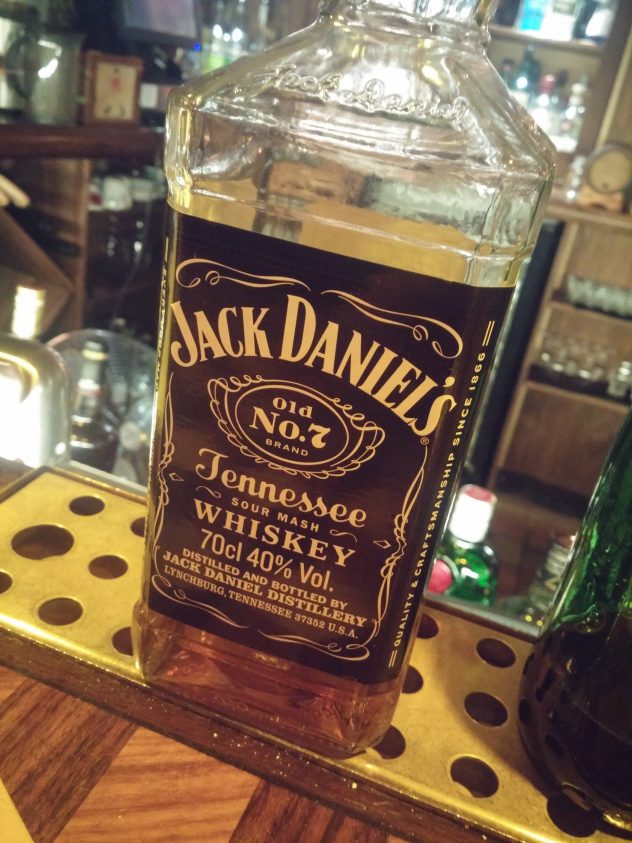 Back in October Jack Daniel’s launched their first Glasgow Sessions. After having successful events in London and New York it totally made sense that Glasgow would be the next city on the list. In recent years how cocktails are made in Scotland has progressed from the standard staples to all sorts of wonderful concoctions which are pleasing both visually and to taste. To ensure that the standard of cocktails from the next generation of career bartenders is top notch in both quality and creativity The Glasgow Sessions was born. From The Glasgow Sessions, Tennessee Calling was developed. Tennessee Calling invited bartenders Scotland wide to come up with their best cocktail containing Jack Daniel’s. Tennessee Calling is a programme designed to educate and inspire the next generation of up and coming career bartenders! Set up by Jack Daniel’s Tennessee Whiskey and kicking off in Scotland, Tennessee Calling will see bartenders battle it out to win a career changing trip to experience the Jack Daniel’s Distillery in Lynchburg, Tennessee as well as a unique opportunity to work with the team behind legendary New York bar The Dead Rabbit.

Erik Lorincz (American Bar), Stuart McCluskey and Jeff Arnett had the tough decision to narrow down all the entries to the Top 11. Each cocktail had to showcase Jack Daniel’s to its full potential and also make it accessible to those who wouldn’t normally choose it as a spirit. They want the cocktail to show that Jack Daniel’s Tennessee Whiskey is the authentic, genuine whiskey choice for creating exciting cocktails.

We popped into Panda & Sons and met Leon on Thursday night who introduced us to his cocktail ‘A Dream To Be‘. Leon has been bartending for just over 4 years, 2 of which have been in Edinburgh and the last 7 months or so at Panda and Sons. His passion for creating drinks which everyone will enjoy is very clear to see. When talking about his creation, explaining each of the ingredients carefully, the flavours and how they all work together we really couldn’t wait to try his creation. Leon thankfully shared the recipe with us so we can have a shot at home. 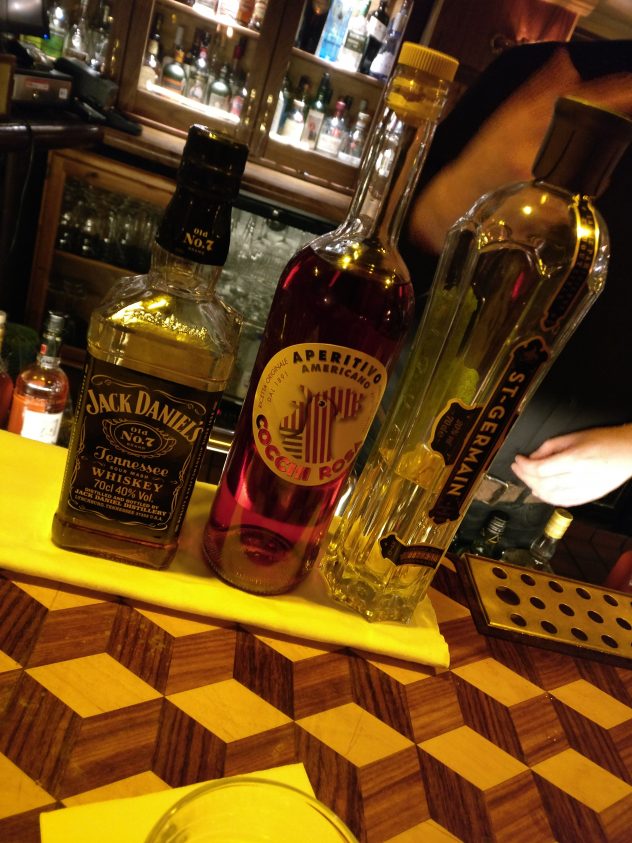 Stir all ingredients with ice and strain to serve. 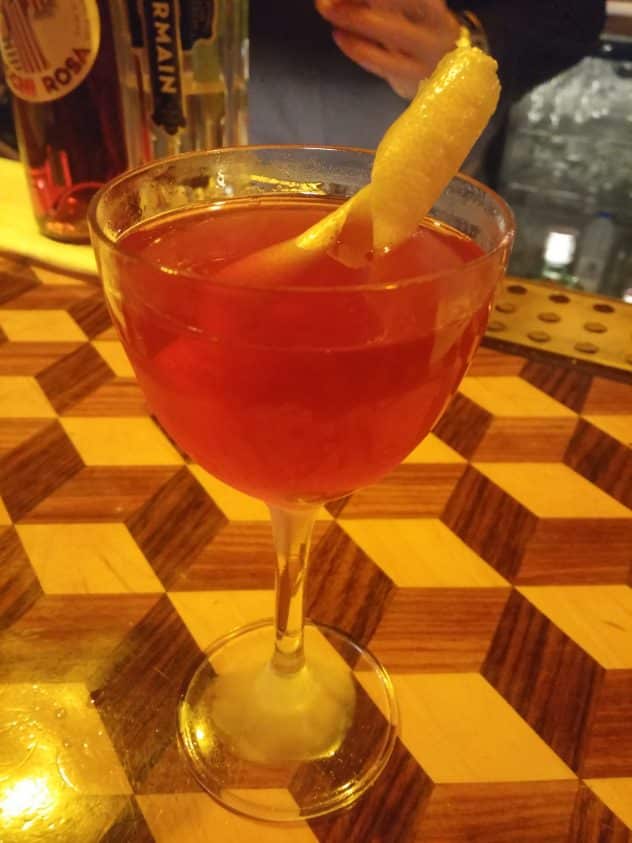 Leon explained the hidden meaning behind the name ‘A Dream to be’. The cocktail encompasses everything he loves about the American Bar at the Savoy and The Dead Rabbit Grocery & Grog in New York and could easily be served in either bar. If the cocktail won him one of the 3 places on offer then it really would be his dream come true. Each of the 3 winners will plan and host an event The Dead Rabbit and then after that they’ll leave New York and head for Lynchburg, Tennessee for the distillery tour of a lifetime.  Here they’ll tour the Jack Daniel Distillery and find out exactly how the Whiskey is made.

Sticking to the original flavour Leon was keen to show that it can easily be used in cocktails provided the right ingredients are used to enhance the flavour. Jack Daniel’s for me reminds me of my uni days drinking Jack and coke so I was looking forward to experiencing a different taste. The Chartreuse Verte adds herbal notes to the cocktail and the Cocchi Americano Rosa adds a slight sweetness to it. The elderflower liqueur is the one ingredient which will leave a lot of people wondering what it is. The floral notes bring out the fruity notes of Jack Daniel’s No.7. The grenadine adds texture by thickening it slightly. By stirring in a glass with ice Leon ensures that the cocktail is smooth.

Well, it was simply delicious. Everything Leon told us we should taste and expect was in that little glass. The Jack Daniel’s No.7 flavour remains throughout but isn’t overpowering and lessens as other flavours come to the front but never totally disappears. Preferring slightly longer cocktails myself this is definitely a cocktail I would consider ordering. With some of the shorter ones the alcohol content is evident but with this the Cocchi Americano Rosa sweetens it. It is easily drinkable and you could have 3-4 of them in an evening. How advisable this would be, I’m not so sure. We probably wouldn’t recommend trying to stand up after. Leon had us captivated for the evening and part of me wanted to jump around the bar and start whipping up my own cocktails. We wish him all the best for his official judging visit during the week. If you woo them the way you did us, we’re pretty sure you’re in with a good shout. Who knows, maybe we’ll be able to say we are one of the small number of people who have tried one of the winning cocktails.

Keep your eyes posted for the winners on the Jack Daniel’s Facebook page.