We were recently contacted by Fraser at Beer52 to enquire as to whether we would be interested in sampling what’s on offer from their craft beer club.. I stopped reading there to be honest and immediately replied with a yes please!

What’s it All About?

Beer52 are the largest and fastest-growing craft beer community in the world and as it happens they are also Edinburgh based (all the best folks are). They began when co-founder and craft beer obsessive James Brown discovered his passion for craft beer during an epic road trip from his home in Edinburgh to Faro, on the back of his dad’s Harley-Davidson. Stopping at tiny pubs and brewhouses along the way, he found beers that were not only delicious, but that he’d never heard of before.

How Does it Work?

You sign up and every month their experts pick the best beers and send you out 8 different brews each month. These are exclusive small batch beers from microbreweries around the world, not the sort of thing you will find in your local supermarket.

Is it Any Good?

I was really impressed with our sample box, 5 out of the 8 breweries I had never heard of. I love discovering new beers and having a box of surprises delivered to your door each month is a fantastic idea. I’ve given a short review of each beer below but the long and short of it is I loved my Beer52 box and I will definitely be signing up.

Beer52 costs just £24 per month with free P&P but if you sign up using our exclusive code you can get £10 off your first case! To get your £10 discount simply sign up at Beer52.com and enter the code “EDINBURGERS” at check out and your £10 discount will be applied.

Our sample was a Scottish themed box, with 8 fantastic beers from craft breweries in Scotland. 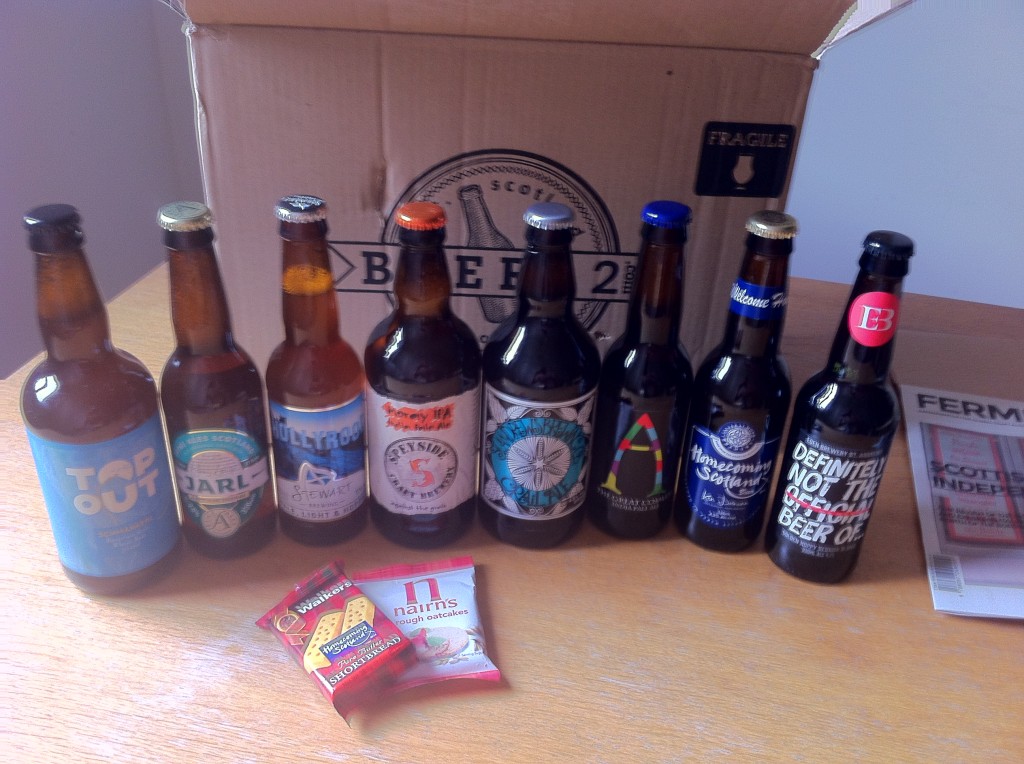 We first sampled the offerings from Top Out at the Edinburgh Foodies Festival, I tried the Smoked Porter and really enjoyed it. The Schmankerl is a lively wheat beer with a cloudy orange appearance. Very smooth full bodied taste, very drinkable. Like a Hoegarden, but better. Fantastic beer. 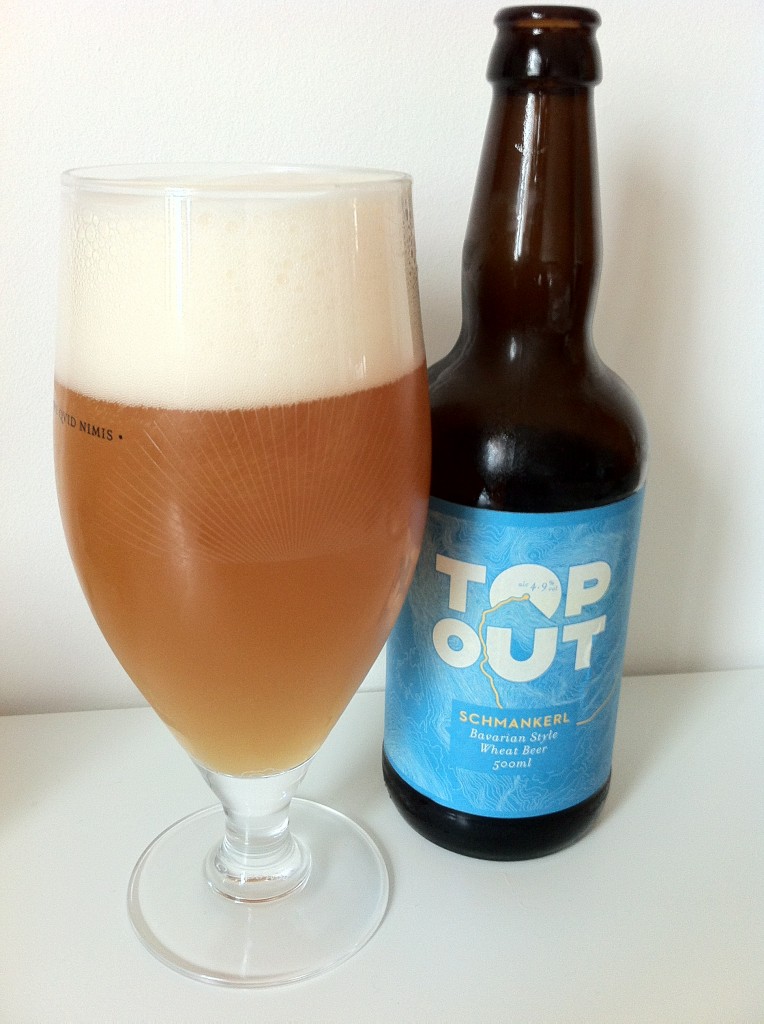 Complex beer with a very strong punchy bitterness. This one should be savoured and taken slowly, at 7.1% that’s probably a good idea. I would say I’m a fan of strong beer but even for me this was out of my comfort zone. Enjoyable, but very full on. 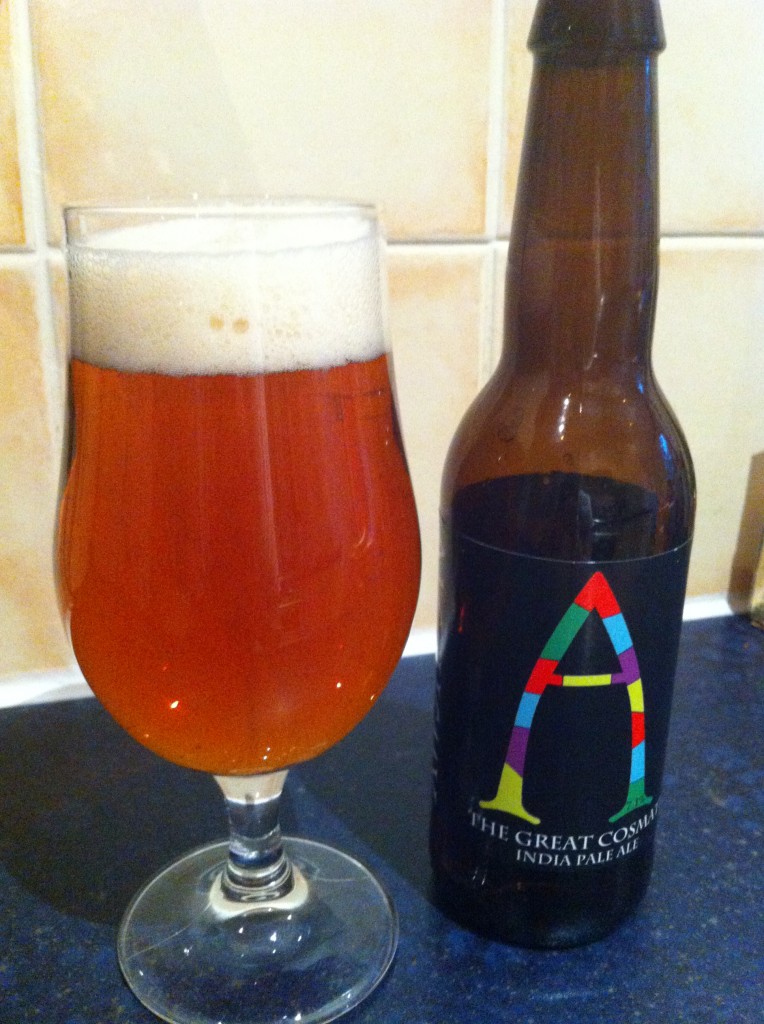 A golden ale, smooth with a very distinct floral, fruity flavour. Quite a unique taste, refreshing and enjoyable. 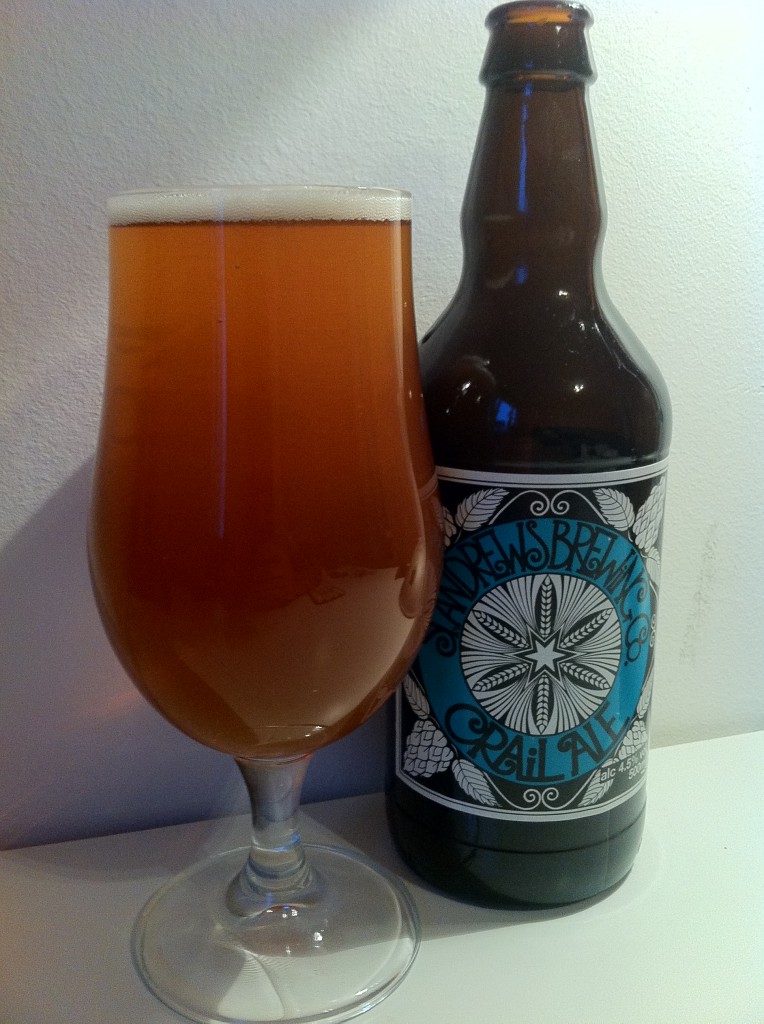 A very fruity beer in scent and taste, quite tangy. Again I really enjoyed this one and would definitely have again. 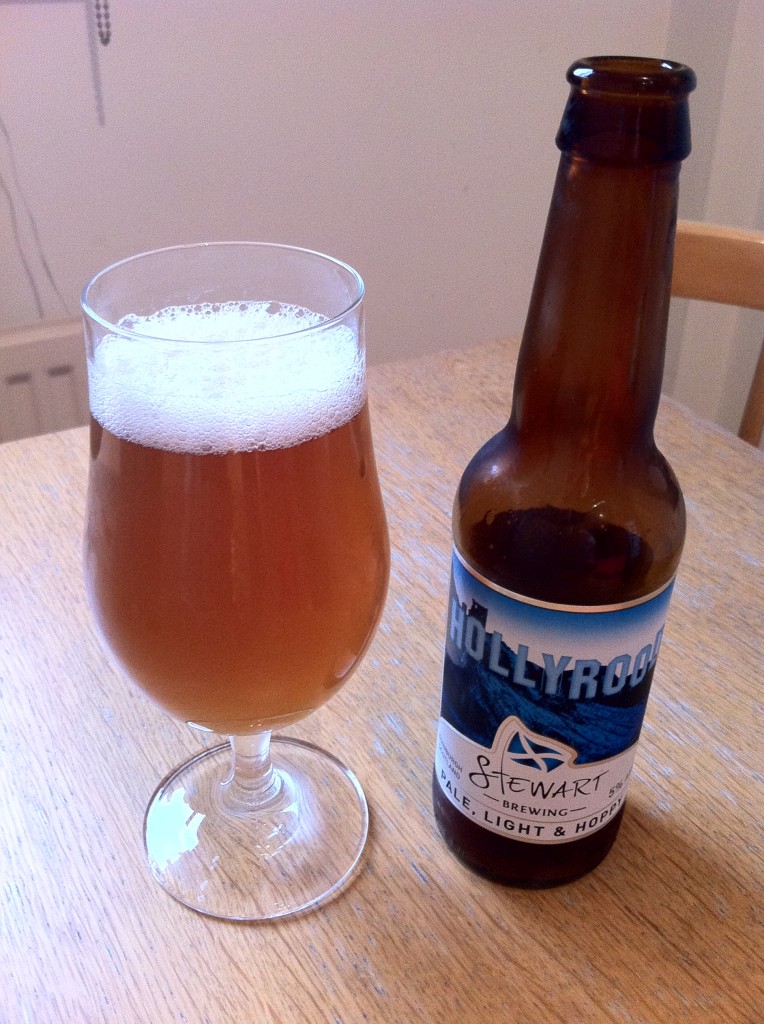 Eden-Brewery St Andrews – Definitely Not The Official Beer Of…

A hoppy pale ale. Light and fruity and very easy to drink. 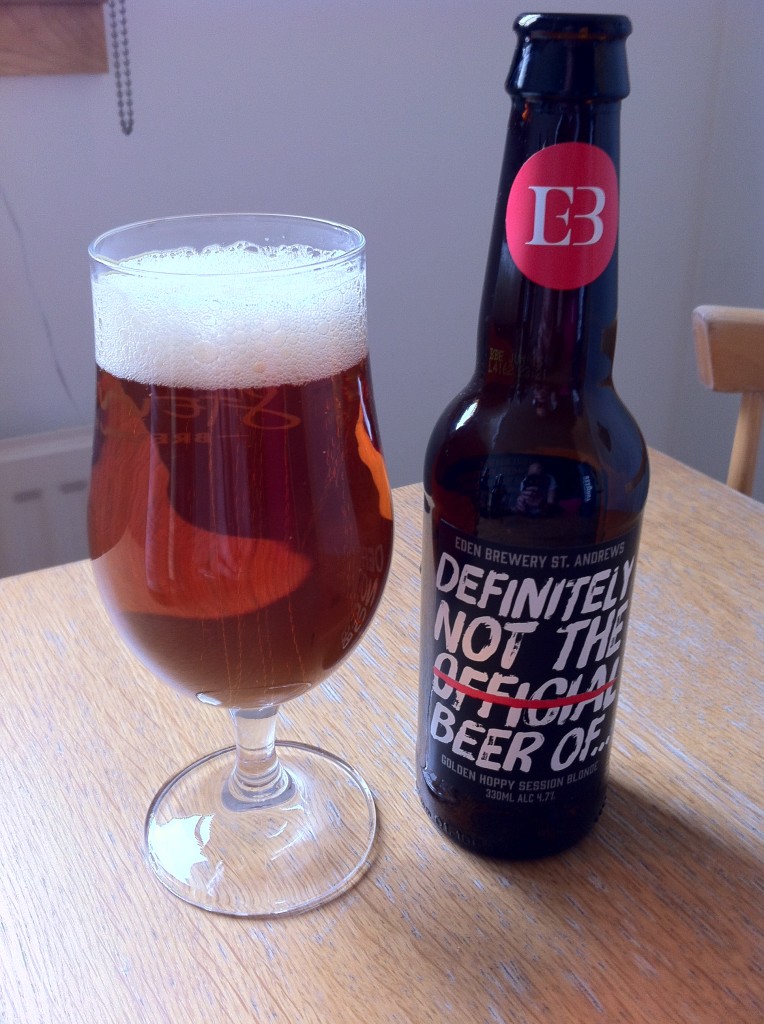 A lively, tasty IPA with slight bitters and a fruity scent. A nice drinkable IPA which I really enjoyed. 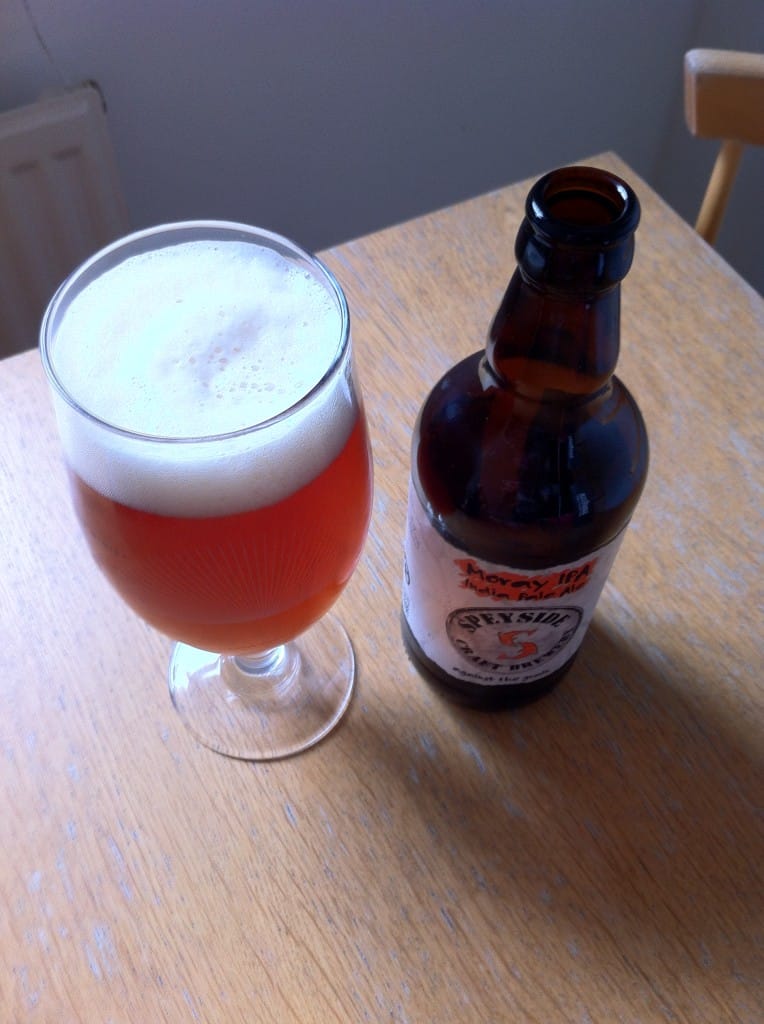 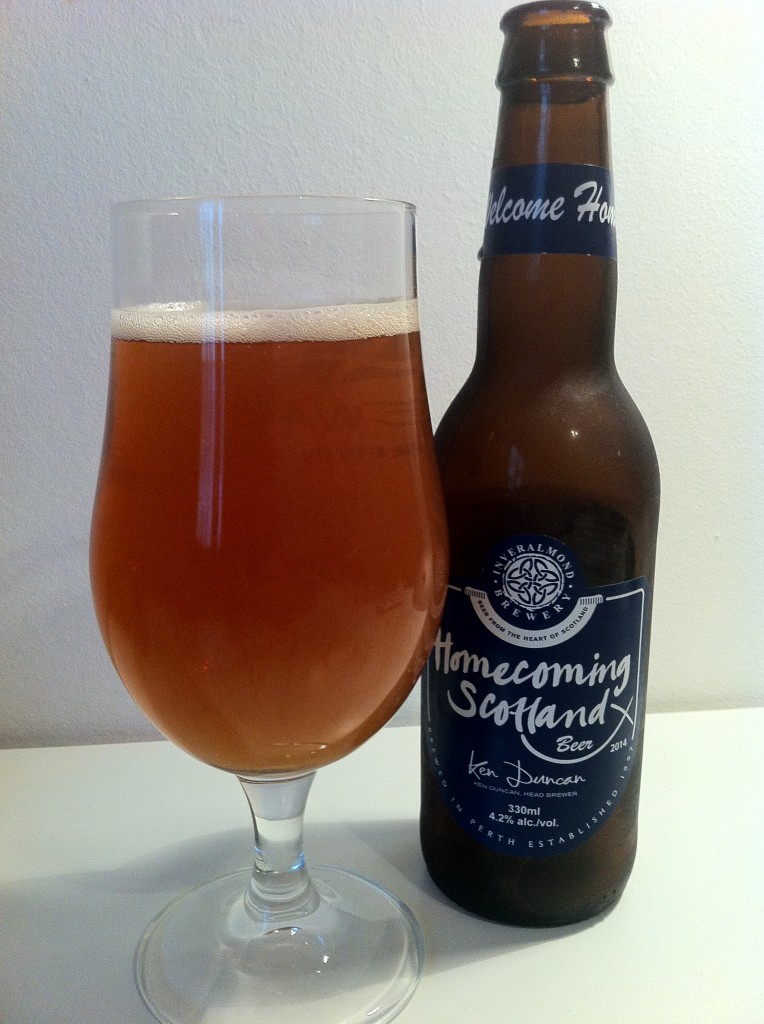 A very strong distinctive citrus taste. A really nice ale and possibly my favourite from this great selection. 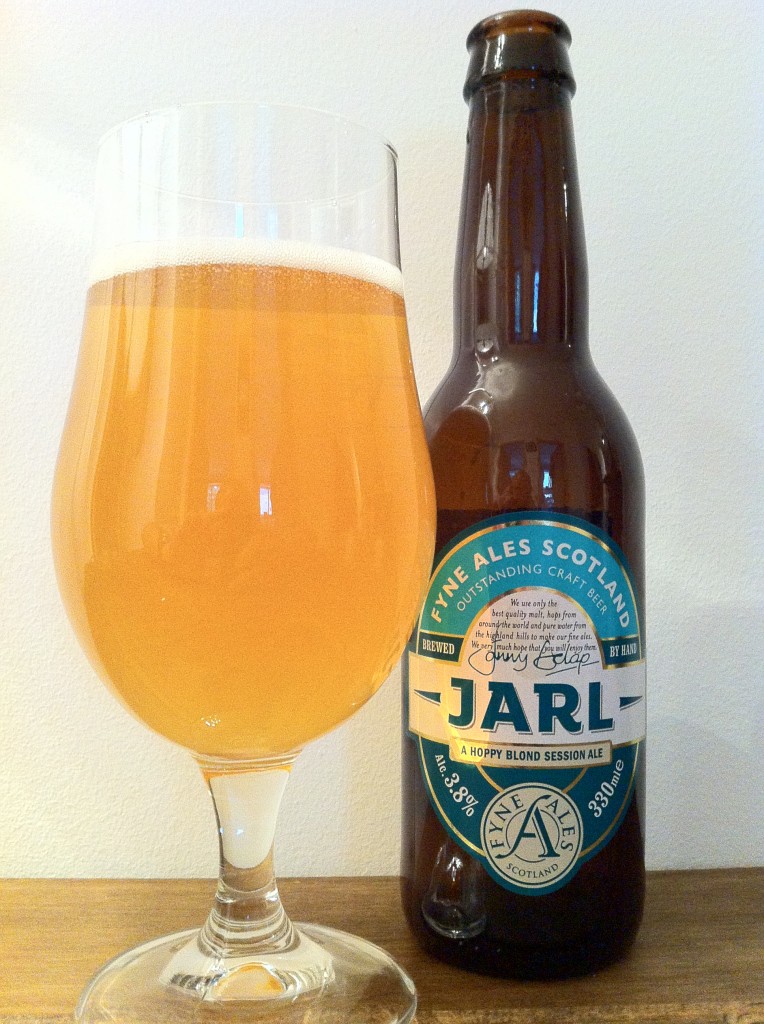 Unfortunately that’s the end of my Beer52 box and I’m already looking forward to what delights will be winging their way to me in the next box!

If you like the sound of the Beer52 club don’t forget to use the “EDINBURGERS” code on sign up for your £10 discount.