Run by Tom and Lisa Lewis and family, Mhor Festival takes place on the banks of Loch Voil in the Perthshire Highlands during the May Bank Holiday weekend (26th – 28th). The festival is supported by EventScotland, part of VisitScotland’s Events Directorate. 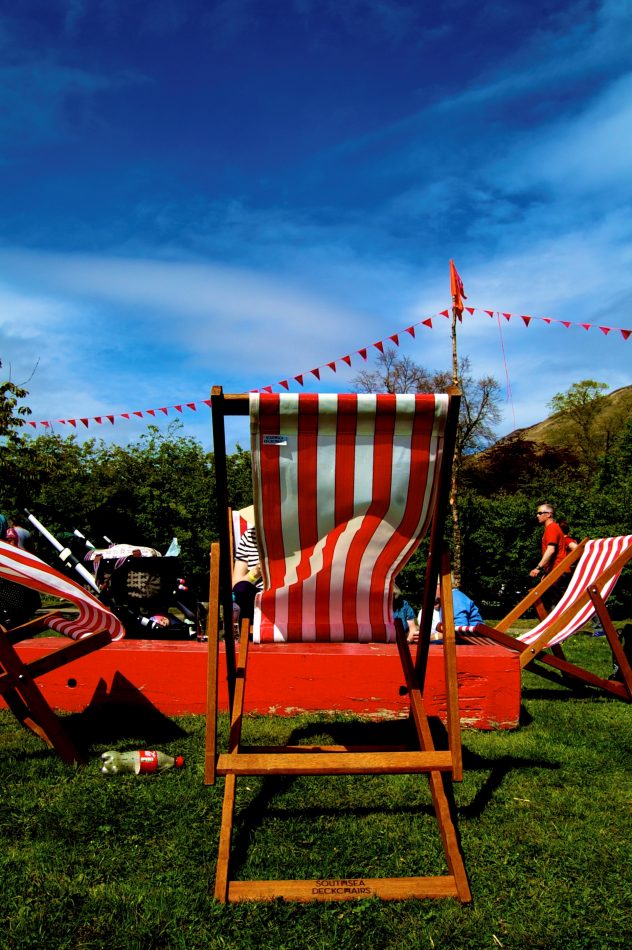 For the first year ever, Mhor Fest will be hosting an all-star female chef line-up for the coveted Mhor Feast (Friday 26th May). Lorna McNee, Scottish Chef of the Year will serve up her signature dish, along with a course each from Rosie Healey of Ottolenghi fame; ‘The Café Girls’ of Café St Honore; and Marysia Paskowska of Monachyle Mhor.

A limited number of 100 Feast tickets are available. Previously selling out within days, tickets for the 5-course dinner are only available on a lottery basis. 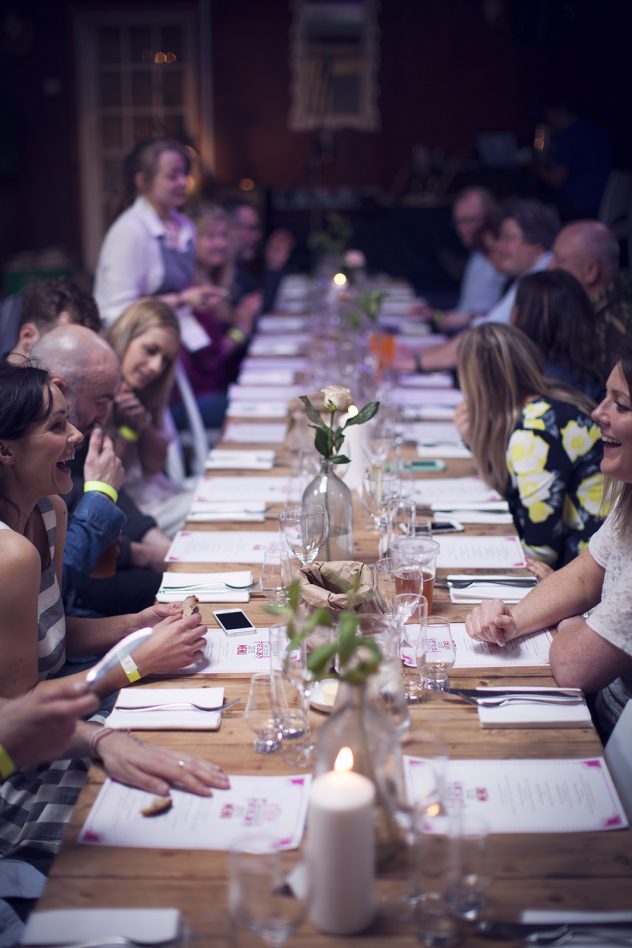 Across the weekend festivalgoers will be amongst a selection of Scotland’s best artisan producers including; L’Art Du Vin wines, Glengoyne Highland Single Malt Scotch whisky and Great Glen Charcuterie.

“Mhor Festival is more than a food festival, it’s a great party with an excellent line up of our favourite chefs, DJs and musicians. This year we’re excited to welcome sell-out recording artist, Ray Harris, Daft Funk, and The Federation Of The Disco Pimp, winners of the Sunday Herald Cultural Awards ‘Best Live Performance’ last year.”

New for this year, the Festival will host Cinemor77, a mobile cinema housed in a yurt, equipped with cushions and beanbags for guests to enjoy a selection of independent films on. 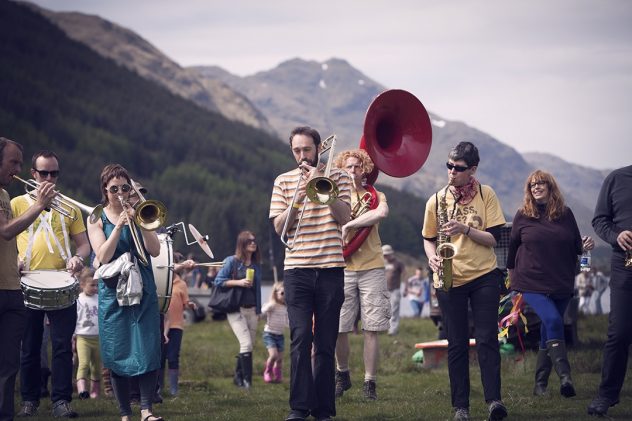 A festival for all ages and tastes, along with award-winning chefs and musicians, the line-up includes the traditional raft race, aerial trapeze performances, bread making workshops and baking competitions, circus skills workshop, the omelette challenge, disco yoga, and much much more.

“We are delighted to be supporting Mhor Festival, in what promises to be a fantastic family event. Scotland is the perfect stage for events and the team have brought together another strong programme this year. With live music, theatre, children’s entertainment, and of course, a great selection of local food and drink on offer, there really is something for everyone to enjoy.”

Mhor Festival has been running since 2012 as an addition to the ever-growing ‘Mhor’ brand. Beginning as a two-day event, it has now grown into a three day festival due to its popularity. Over the years, the Lewis’ have welcomed chefs including the two Michelin-starred Andrew Fairlie; AA rosette-winning Fred Berkmiller; BBC Kitchen Café presenter Neil Forbes, and Roy Brett, award-winning Chef Proprietor of Ondine. 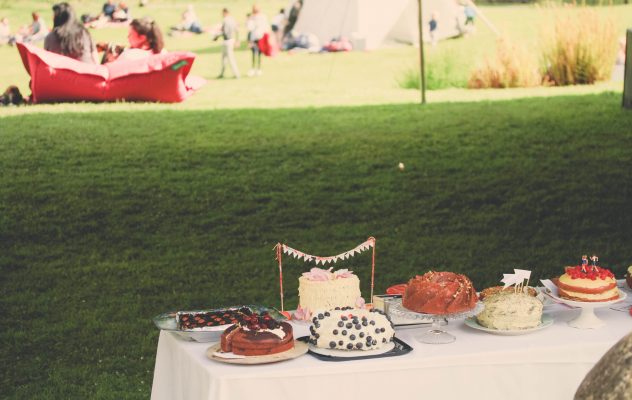 Accommodation options include camping in the festival grounds; ‘glamping’ in the Mhor Bell Tents; or staying in one of the local hotels and B&B’s.

Day tickets are available from £20 for an adult, while a weekend camping pass begins at £75. These can be bought online. Festival and camping tickets for under 16’s are free of charge. For more information visit www.mhorfestival.net 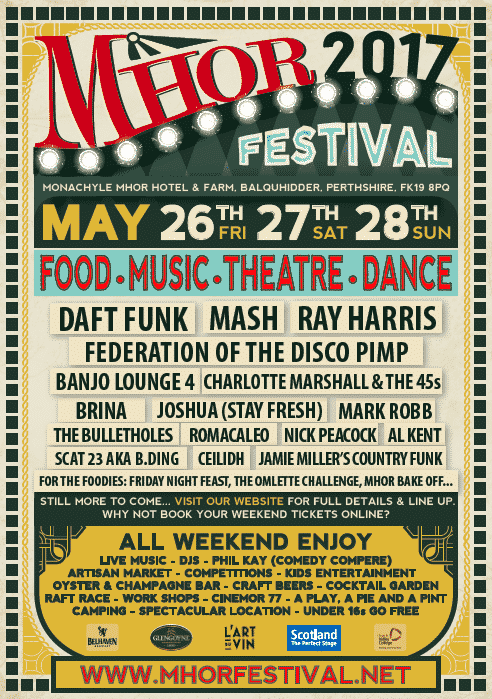