To add a twist to the usual Liggy’s Cake Company offerings, a signature hot chocolate has been created using artisan flakes from The Chocolate Tree and a hand-whipped double cream quenelle topped off with a gourmet marshmallow from The Marshmallow Lady. It will be available to take away from the Stockbridge shop along with a selection of teas supplied by Eteaket and Liggy’s Cake Company’s famous cupcakes and goodies. 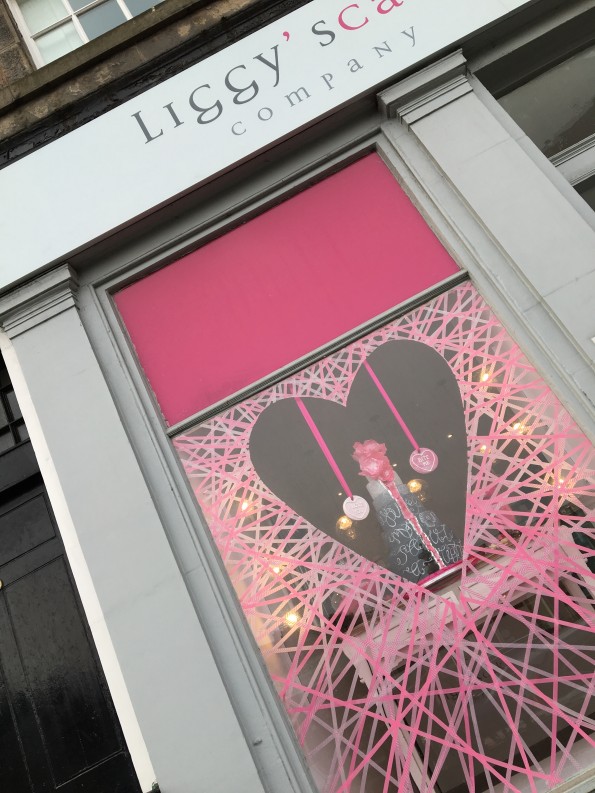 To cater for those staying strong with healthy New Year’s Resolutions and conscious of Scotland’s ever growing love of sugar, Liggy has created a selection of healthier treats for the new shop. Buckwheat flour is used as an alternative to white flour, bringing higher levels of protein, natural vitamins and minerals; fruit syrup replaces sugar as a natural sweetener; and raw cacao powder is high in antioxidants, magnesium and iron.

“I always dreamt of having a boutique in Stockbridge, a place I’ve forever thought of as the style hub of Edinburgh. With so much design and food inspiration around the area, our bakes will definitely reflect that. With a bigger space than ever before we’re able to offer customers a small sit in option and have put the wheels in motion for baking workshops later on in the year. So Stockbridge, I hope you’re ready for some serious indulgence!”

Liggy’s Cake Company offers a vast selection of indulgent, handmade treats. In celebration of the Stockbridge opening, a new layer cake collection also launches today. The collection is available in seven mouth-watering flavours including salted caramel, red velvet and cappuccino.  Available in-store daily, they make for an ideal solution to a last minute birthday or a lovely addition to a dinner party. 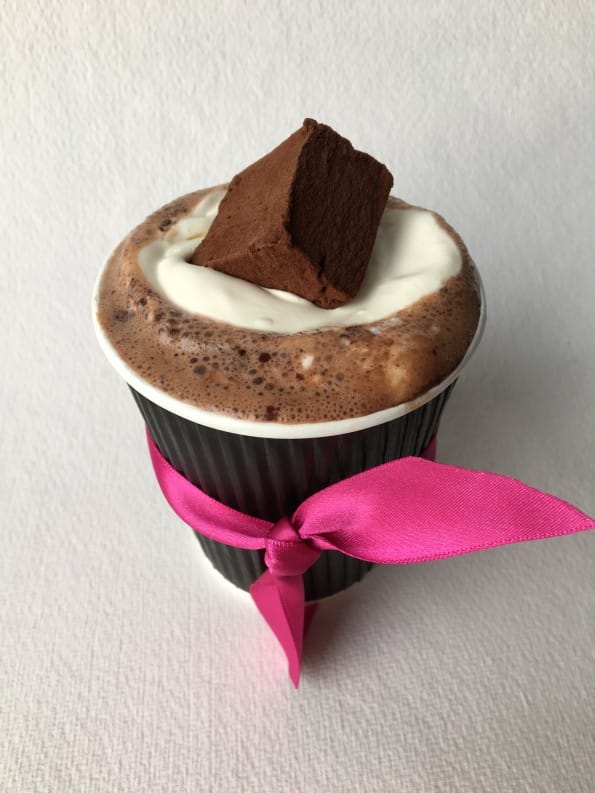 Specialising in show-stopping wedding and occasion cakes, Liggy’s Cake Company won ‘Wedding Cake Designer’ of the year at the Scottish VOWS Awards, four years in a row from 2011 to 2014. Liggy Morgan founded Liggy’s Cake Company in 2007 once graduating from university. After a roaring success with her William Street store in Edinburgh, she acquired a shop in Bearsden, Glasgow in 2009.  The Stockbridge cake parlour on Deanhaugh Street will be the third addition to the company.

Next time we’re down in Stockbridge I know where I will be heading straight for!