Gaucho – the celebrated Argentinian steak restaurant – is to open a flagship restaurant and bar in Scotland, officially opening its doors mid-November.  4a St Andrew Square will be transformed into a sophisticated yet welcoming dining destination for business lunches, intimate evening dining, private dining and special events.  The first Gaucho in the UK opened in a basement site, beneath the 90s hip eatery ‘Down Mexico Way’ at 25 Swallow Street, Piccadilly in January 1994. 23 years later, the UK’s leading quality beef restaurant group has grown to 16 sites: 12 in London, one in Leeds, one in Manchester, one in Birmingham and one in Edinburgh. The original Swallow Street Gaucho site has extended all the way from the basement to four floors of monochromatic chic, delicious food and great drinks, including two bar areas dining across three floors, and a series of private dining rooms. 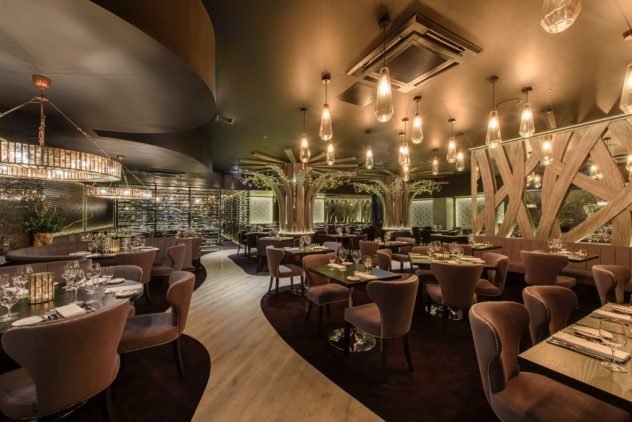 Edinburgh restaurant-goers can enjoy Gaucho’s globally renowned steaks as well as specially created fusion dishes – such as haggis empanadas – made using locally sourced Scottish produce. Diners will be guided through the menu via the Gaucho beef board – a selection of signature prime cuts, including lomo, ancho and cuadril, brought to their table by a highly trained, dedicated host. 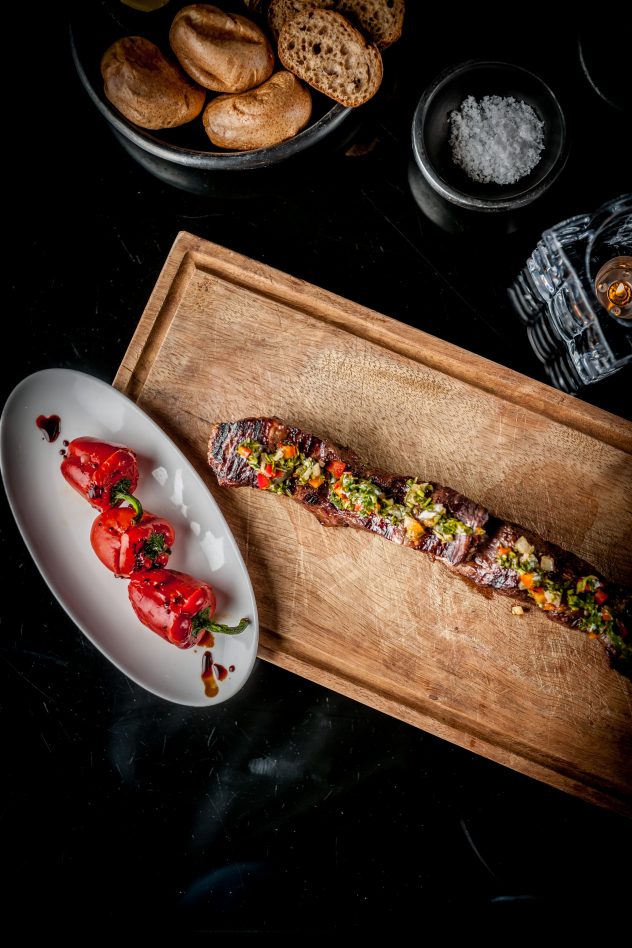 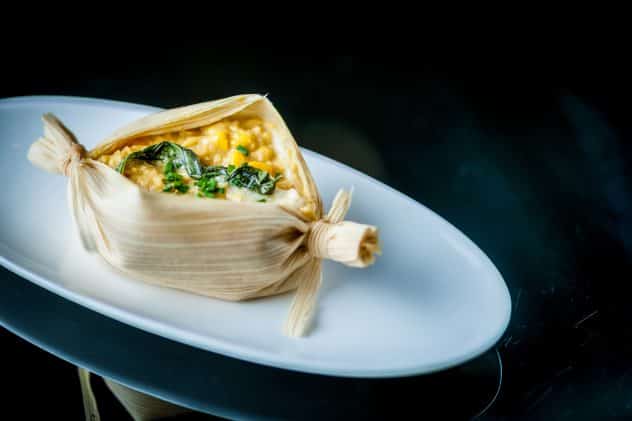 Gaucho’s wine list will provide a choice of more than 200 exclusive Argentinian wines, alongside a wide range of Scottish whiskies, gins and an extensive cocktail menu.  Director of Wine – Phil Crozier – is personally involved in the creation of many of the wines, including the Vina Patricia and Loro labels which are produced at Gaucho’s own vineyard in Mendoza.

From opening day, Gaucho will introduce all aspects of its brand to Edinburgh, including its famous Electro Brunch menu, wine tasting and beef masterclasses as well as its ‘mini Gaucho’ and ‘young Gaucho’ menus for families with children.  Gaucho’s Edinburgh location is a homecoming for the restaurant’s free-to-roam, grass-fed Aberdeen Angus beef which comes directly from 45 specially chosen farms known as ‘estancias’.

The launch of the Edinburgh restaurant will also see Chef Director – Jamie Robertson – return to his roots.  Born and raised in Bonnyrigg, Robertson worked alongside celebrity chef, Jamie Oliver, before joining Gaucho in 2012; overseeing menu development and supply chain.

“Being from Bonnyrigg, this is something of a homecoming for me. I’m enjoying the opportunity to create exclusive dishes for our new Edinburgh restaurant that celebrate and fuse the provenance of Argentinian beef with Scotland’s enviable natural larder.  If there’s one thing Scots know, it’s good beef, so I’m looking forward to bringing Gaucho’s world-famous menu back to a home crowd.” 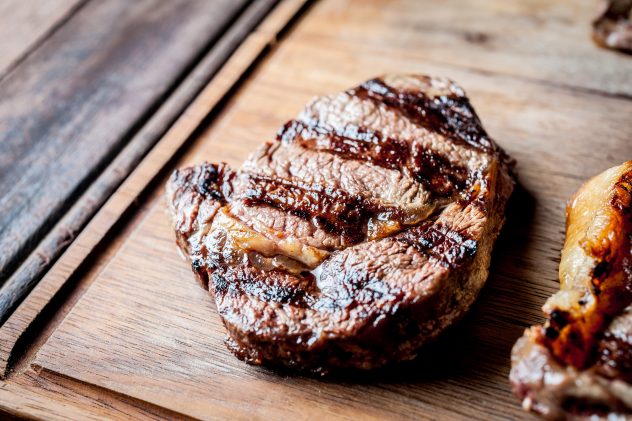