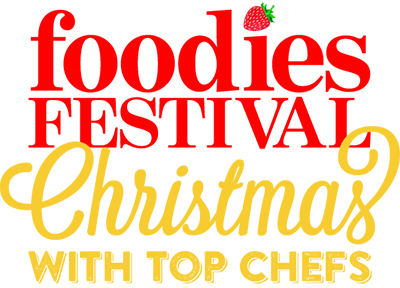 This festive season the Chefs Theatre boasts a stellar line up, including Masterchef 2016 Winner Jane Devonshire, who’ll be cooking up her favourite family Christmas recipes for guests for the first time. Plus, Great British Menu star Michael Bremner will prepare his beautifully executed mackerel dish, ‘A Message to the Lode Star’, which earned him an unequivocal 10/10 on the show and left veteran judge and two Michelin-starred chef Daniel Clifford in tears.

Acclaimed chefs sharing their top tips for a tasty Christmas alongside Jane and Michael include:

In the Cake & Bake Theatre, Burlesque Baker Charlotte White will create a modern showstopper of a Contemporary Christmas Cake in just 30 minutes (with not a plastic Santa in sight!), while master chocolatier Fiona Sciolti showcases a new selection of chocolate desserts and treats, as well as introducing her newest seasonal delights including Churros with delicious festive toppings.

To get in the festive spirit, visitors can also attend one of the brand new series of 12 Christmas Top Tip practical masterclasses which cover a range of activities, from learning the perfect way to curate a festive cheeseboard, to whipping up a Christmas spiced ice cream, and mastering the best techniques for curing salmon. 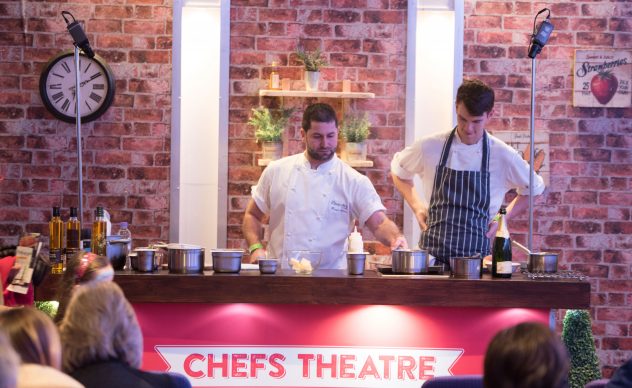 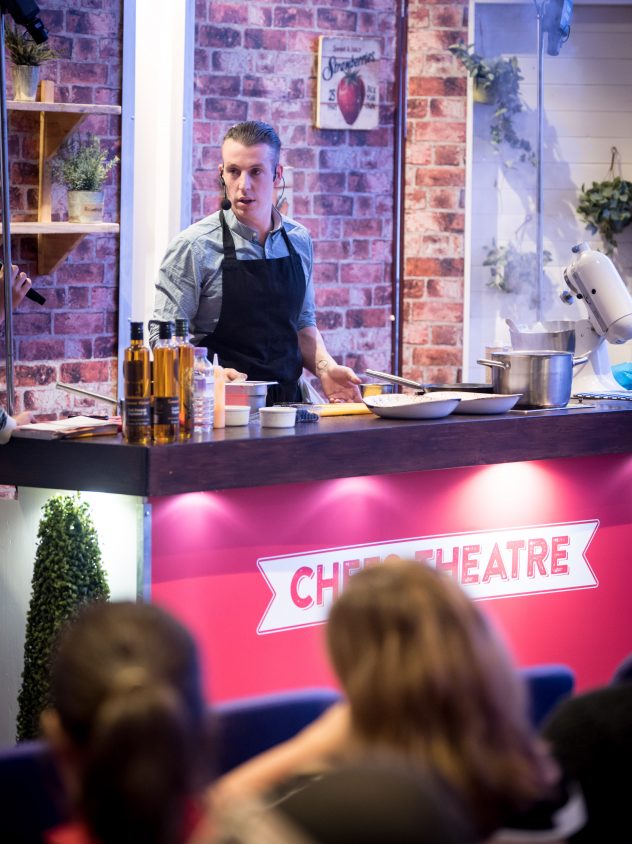 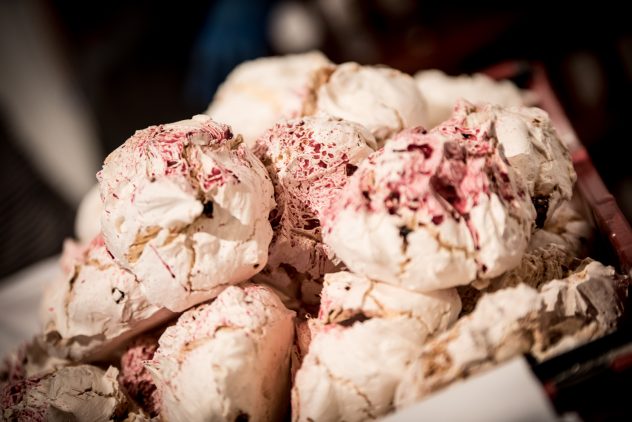 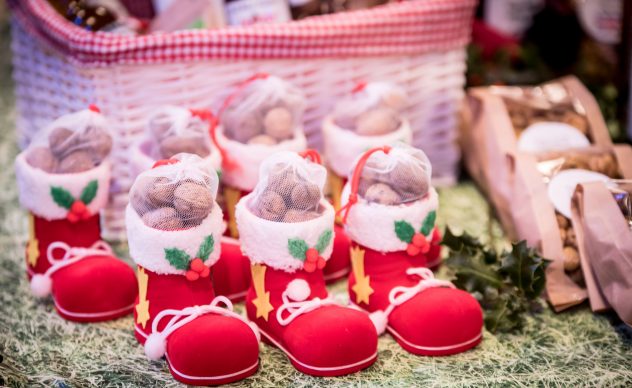 To keep you satisfied while you explore, there will be range of international and award-winning Street Food stalls showcasing tasty snacks including calamari, steamed pork buns, macaroni cheese and Creole delights. 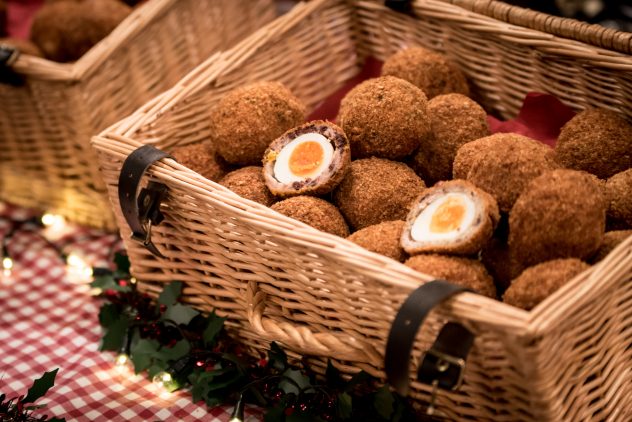 The party spirit will be kept up all day long with vintage-style singers and Christmas Carollers providing entertainment on the Live Music Stage. Plus, to add to the fun, daring visitors can take part in daily events like the Chilli Eating Competition and test their sweet tooth with the Mince Pie Eating Contest, as well as team up to compete in the Christmas Quiz and Charades Relays.

Keep an eye out on our facebook and twitter pages to see how you can win yourself a pair of tickets.

Tickets are on sale now via the Foodies website or by calling 0844 995 1111
All children aged 12 and under go free to all Foodies Festivals when accompanied by an adult.