So we are a little late to the game with this review as we missed the launch night back in May due to my wisdom teeth playing up.  In hind sight a beer or two might have helped 🙂

The lovely people at Black Wolf Brewery sent us a bottle of each beer to try and see what we thought.  You will notice that there are only four pictures on the post, that’s due to Mr Edinburger drinking one in haste and forgetting to take a picture.

In our previous post we have talked through the strength and tasting notes of each beer.  Here we’ll talk about which one was our favourite and if we enjoyed each beer.

First up is Tundra.  This was a favourite of mine, it was nice and light and perfect for these sunny days that we seem to be having. 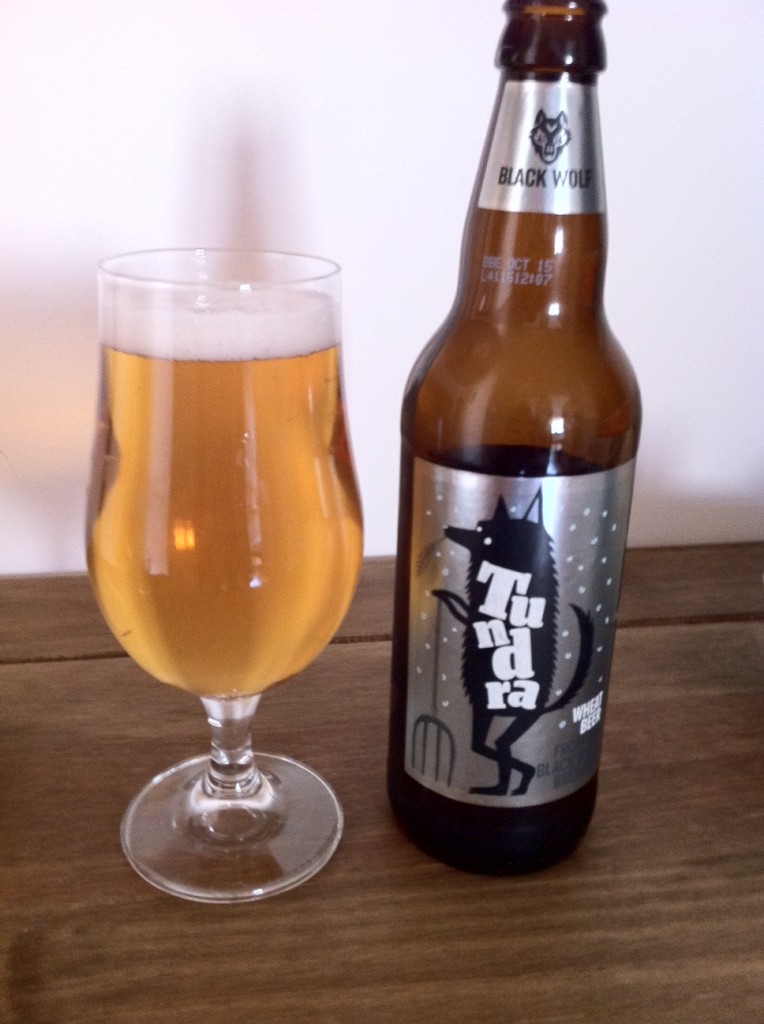 Next up is Wild Oat Stout, Florida Black, this was Mr Edinburgers favourite out of the five beers.  He described as it having a rich chocolate taste.  It has the rich heaviness not unlike Guinness.  Definitely one he would buy again! 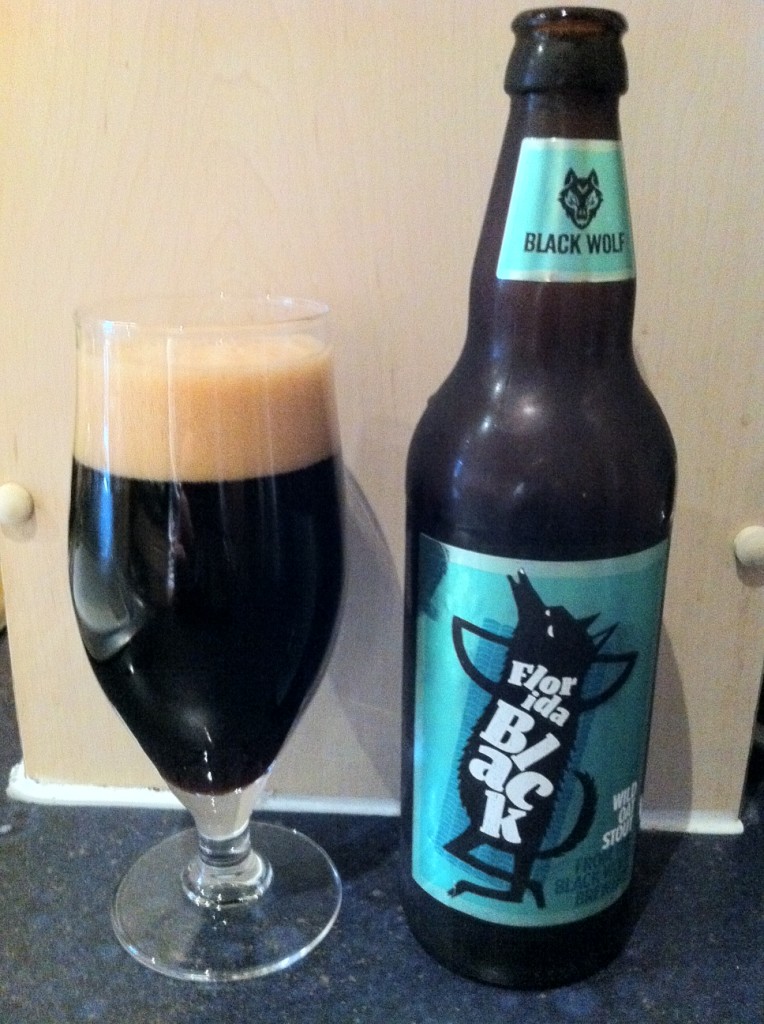 The Big Red and Rok were up next.  These beers were tasty too but just not as tasty as the previous two.  I don’t know if that’s because we started with the heavier beers first.  They both have a fruity but bitter taste. 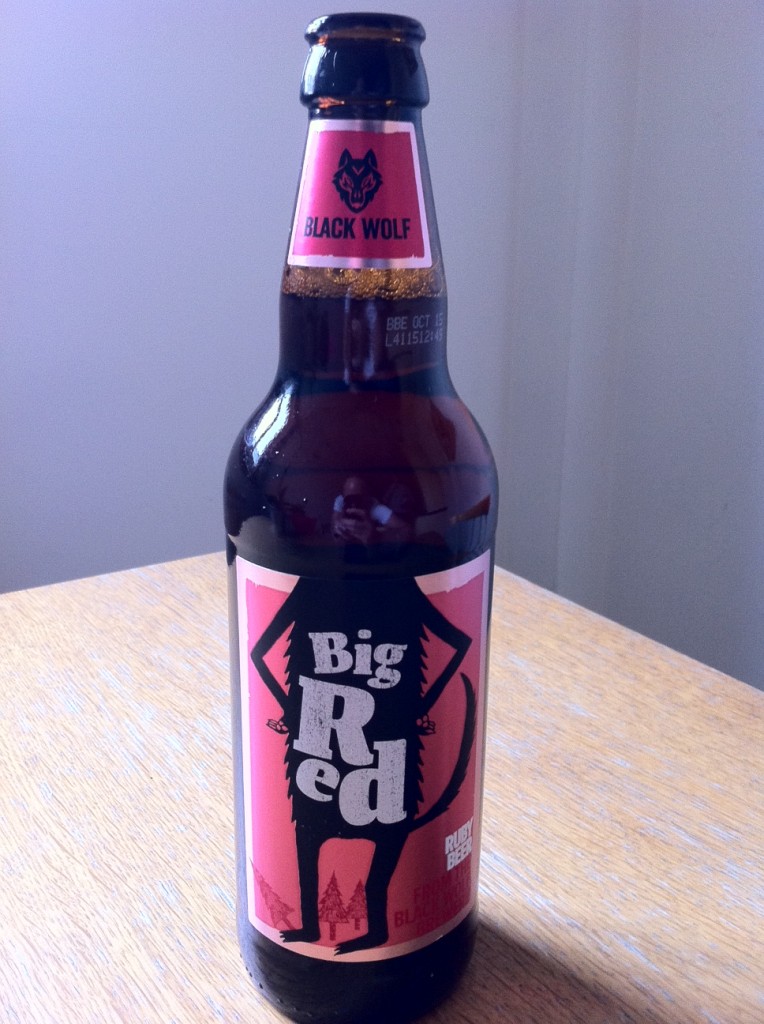 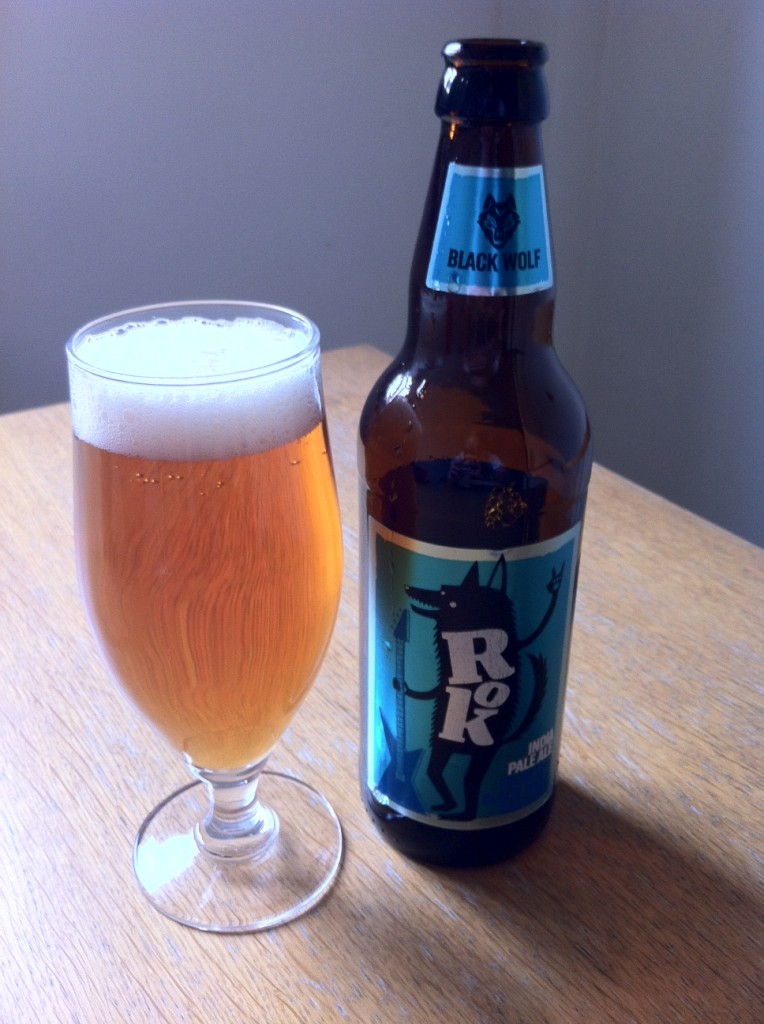 The last beer we tried was Gold Digger.  Unfortunately we forgot to take a picture but this was good too.  It was a refreshing beer, perfect for an afternoon in the garden or down the pub watching sport and wolfing down a good burger!

All in all we enjoyed trying these beers.  It gave us the chance to try something which we probably would have looked at in the shop or when we were out but now we know how good they are they’ll definitely be something we’ll be ordering in the future.  Keep an eye out for Black Wolf Beers being served near you 🙂